You are here: Home / Musings / “No One Lives Forever.” A Journaling of Anniversary Thoughts

Some of the links below are affiliate links, meaning, at no additional cost to you, I will earn a commission if you click through and make a purchase. You can read my full disclosure here.

Added post-script: This is very much like a journal entry. I discuss the beginning stages of my early-labor and the ending stages of my relationship with my grandmother. There is not much knowledge to be shared by this post, except what we all know, that no one lives forever. So read it if you would like to see how I think, how I feel, and learn what lead up to my hospital stay, but don’t expect a very focused and poignant article.

Yesterday was grandparents day, and today is the one year anniversary of the last time I saw my grandmother alive. She passed less than two months later. Which happened to be just a month and two days before my daughter was born. I’m rather convinced the grief from her funeral and saying goodbye had more than a little to do with my early labor.

See, the thing is, I always thought I would have more time. My mom once said something to me about knowing that I was closer with my father’s mom, but…. I don’t remember what the end of her comment was because I always get caught up on that first part. I don’t know that I would say I was closer to my Babi than my Grandma. Babi and I were probably more alike, for sure, but I don’t think we were necessarily closer. Maybe we chatted more one-on-one, but by the time I was an adult that was often the only way I would see her. If I went over on my own. I also have always felt a strong connection to my Czech roots and she was my only link. Most importantly, I always knew I would lose Babi sooner. Maybe that had something to do with me making sure I was able to learn all of her stories.

Contents hide
1 I always knew I would lose Babi sooner.
2 But, cancer.
3 She was supposed to live forever.
3.1 No one lives forever.

I always knew I would lose Babi sooner.

I never even considered losing Grandma yet. She was supposed to be here to see Quinn and Alice grow. Just like I have memories of her mother, my kids were supposed to have memories of her. She was healthy. Babi smoked like two chimneys combined, Grandma never smoked. She was active; Playing tennis well into her 60s (maybe even her early 70s?), going on hikes all of the time, gardening every year. She ate “clean”- always homemade food, unless it was cold cuts- even then we had lettuce and tomato on the table as well. She, was not supposed to be gone yet.

I wasn’t closer with my father’s mother, I just thought my mom’s mother would live forever.

By the time she was diagnosed, there was so much. She died exactly 2 months after she was told it was cancer. She and my grandfather decided not to pursue treatment. Treatment may have prolonged her life, but not in any kind of quality way. It was bad.

I wasn’t there. Those last two months. I saw her twice, both within the same week while I was up visiting. When we said goodbye, we were talking about how I might come up in spring after Alice was born, and how she was excited to meet her. I gave her a hug just a bit longer than normal, but ignored the voice in my head saying, “Say goodbye. Tell her everything you want to say. Tell her how you love her, and she was the best grandma. That her cornbread was like home, and you can still smell the bean soup she would make.” I knew it was probably the last time I would see her, but I didn’t want to be the one to show what we were all thinking. So I gave her a slightly prolonged hug, with a little bit of squeeze, said “I love you” and “hopefully I’ll be up in the spring”, then left. I get mad at myself everytime I think of it.

She was supposed to live forever.

The next time I saw her, she was in a casket. I was just shy of 22 weeks pregnant. We had already all sat around and shared stories of her, and we were going up individually to say goodbye. Standing there, I could’ve collapsed. I had been holding it together for days, which was really weeks because we knew this was coming. I’m not sure if it was for Adam and Quinn or my mom and grandfather, but anytime I started to get sad or think too long, I’d make myself stop. I’d change topics in my head. Maybe it was for me. Now I was standing here looking at it, the thing I had been avoiding- my grandma was really gone. Then a heavy, hallowing feeling overtook my chest and swelled to my head. I broke down. It was so bad that I was shaking, and I walked off to the bathroom. That was the first time I noticed fluid. I can’t be positive, but I believe that is when my water “sprung a leak”, so to say. That evening I started having back pains and just feeling “off”. I chalked it up to having been a long weekend, and went to sleep feeling funny, and a bit concerned. I woke up the next day, drove 10 hours home, slept, woke up for the doctor and wound up in the hospital on bedrest.

I’ve not grieved. Not fully at least. Even writing this article, I cried for awhile up there ^ somewhere, but made myself stop so I can finish. Tight schedule around here, and I’m not ready still. Living 10 hours away gives me that luxury, as unhealthy as it is, to forget sometimes- that she’s gone. I’ve been forced to deal with too much this year.

Then today came. It’s been a year since I’ve seen her, but not because I just haven’t been back up to New York.

No one lives forever.

Subscribe to OwlBeMe for more tips, recommendations, and mindful moments

This site uses Akismet to reduce spam. Learn how your comment data is processed. 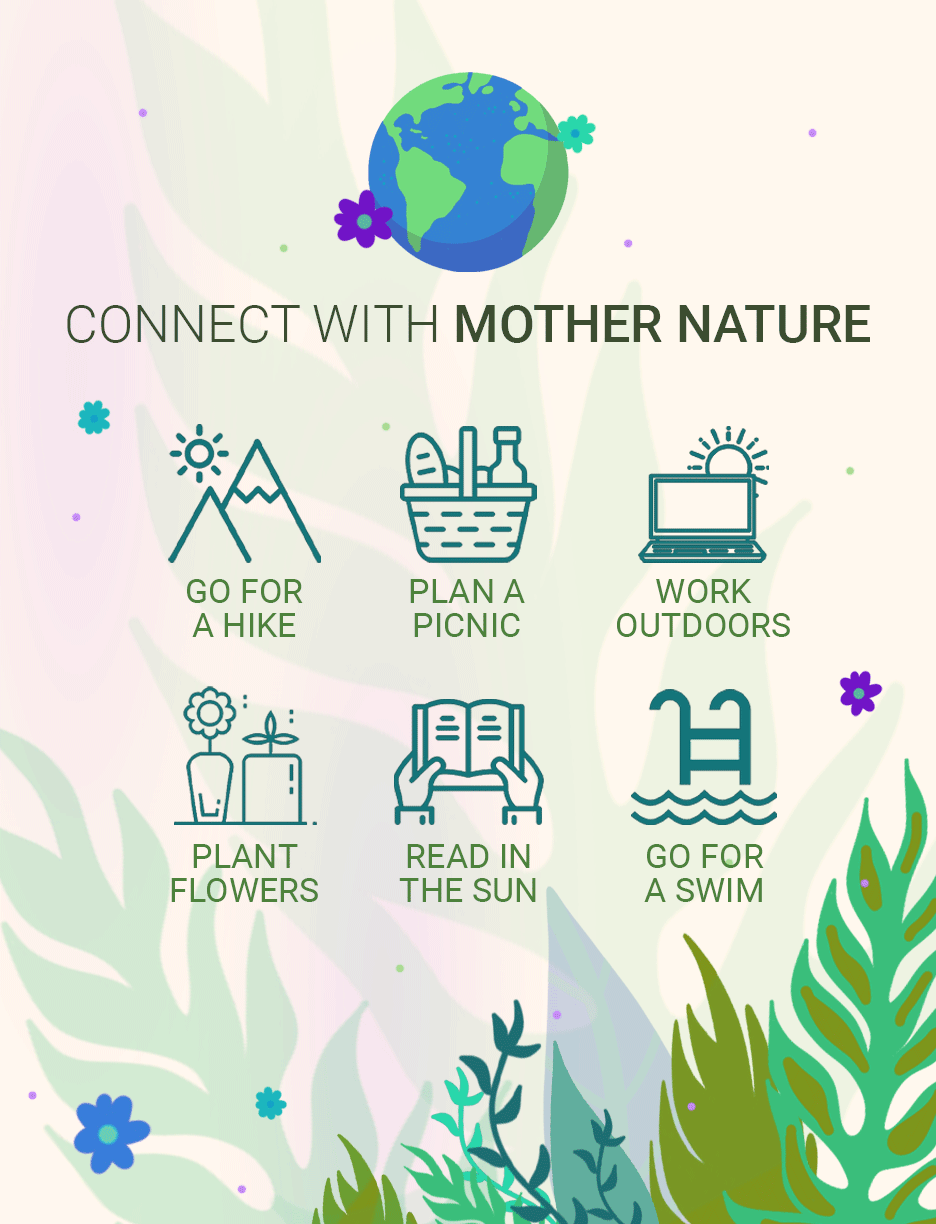 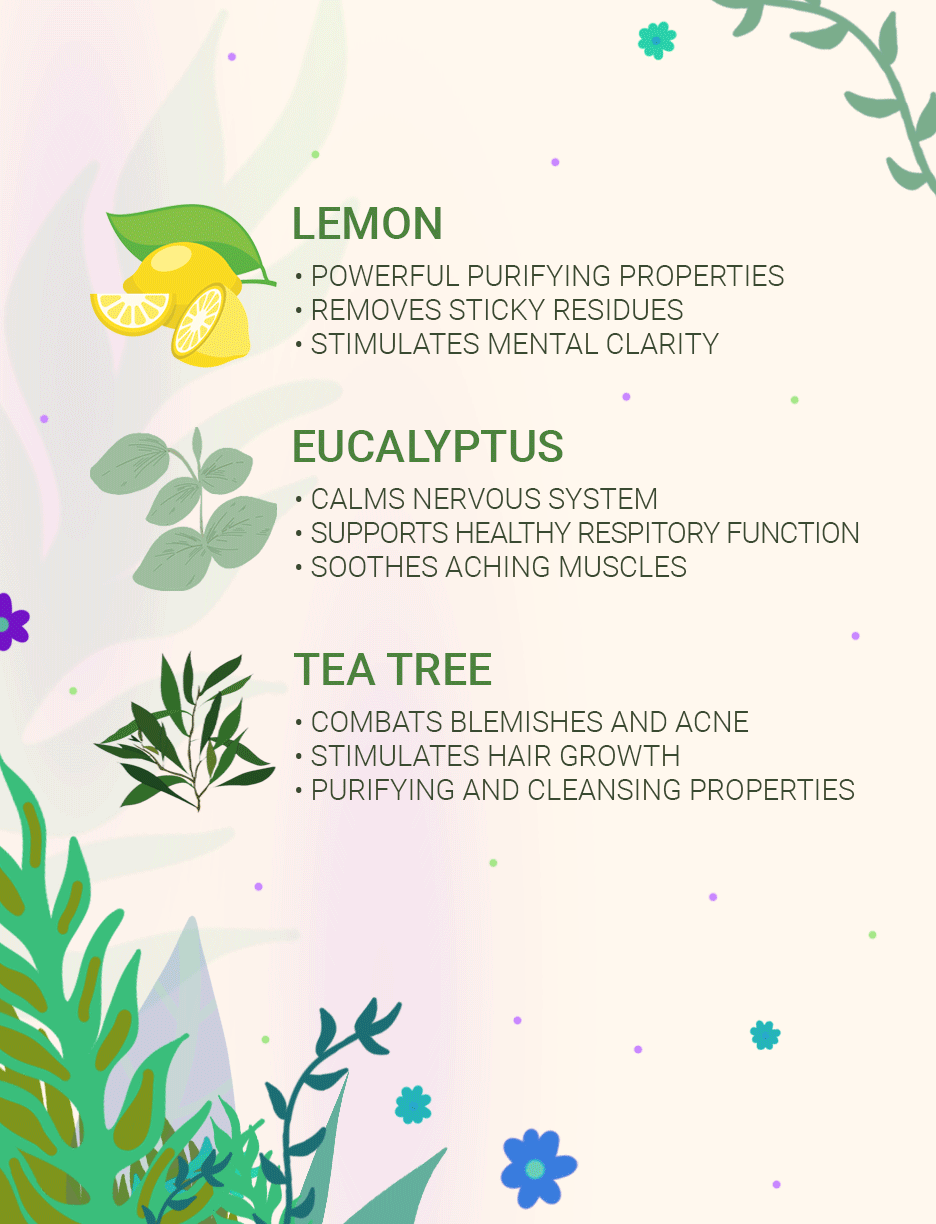 Empowering series on designing your own life

Some of these pages contain affiliate links, this means I may receive a small payment when you click them, at no additional cost to you. You can read more in my disclaimer

This website uses cookies to improve your experience while you navigate through the website. Out of these, the cookies that are categorized as necessary are stored on your browser as they are essential for the working of basic functionalities of the website. We also use third-party cookies that help us analyze and understand how you use this website. These cookies will be stored in your browser only with your consent. You also have the option to opt-out of these cookies. But opting out of some of these cookies may affect your browsing experience.
Necessary Always Enabled

Any cookies that may not be particularly necessary for the website to function and is used specifically to collect user personal data via analytics, ads, other embedded contents are termed as non-necessary cookies. It is mandatory to procure user consent prior to running these cookies on your website.